A new study says that bariatric surgery increases the risk of preterm birth, especially the spontaneous preterm birth in pregnant women. The study was conducted by Dr Olof Stephansson, MD, PhD, at the Karolinska Institute in Stockholm, along with other fellow authors.

The findings were published in a letter in the recent issue of the New England Journal of Medicine. 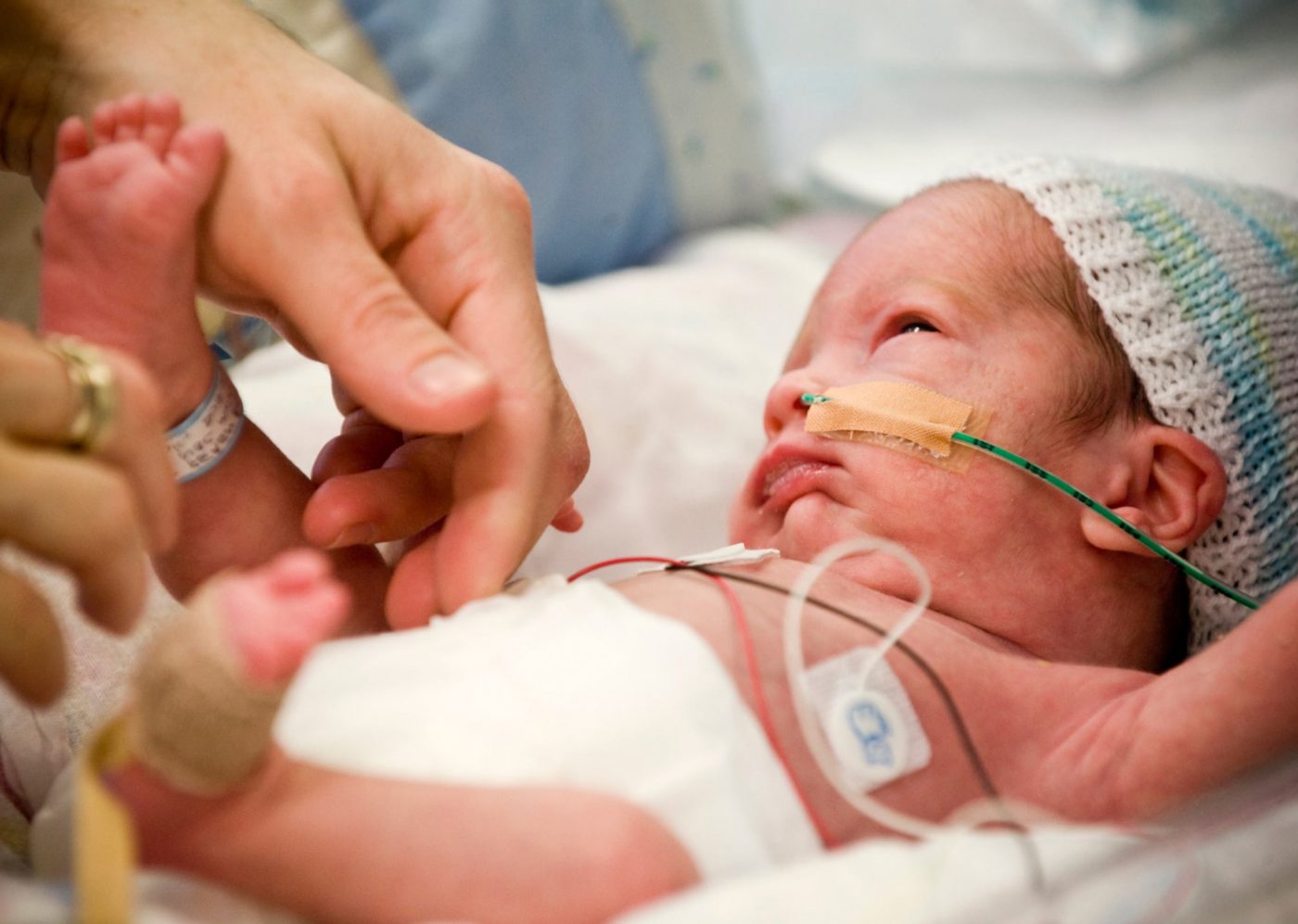 Moreover, the researchers highlighted the fact that they found an inverse association between obesity after bariatric surgery and the risk of preterm birth. Another positive outcome of this previous research study was the reduction in the incidences of gestational diabetes after the surgery in pregnant women.

Similarly, despite the preterm birth risks, a recent study published in the JAMA Pediatrics revealed the beneficial prospect of the bariatric surgery in extremely obese individuals with mean BMI of 51.7. It was reported that obese adolescents had reduced musculoskeletal pain during walking. They also observed great improvement in the functional mobility of the severely obese individuals for up to 2 years after surgery. 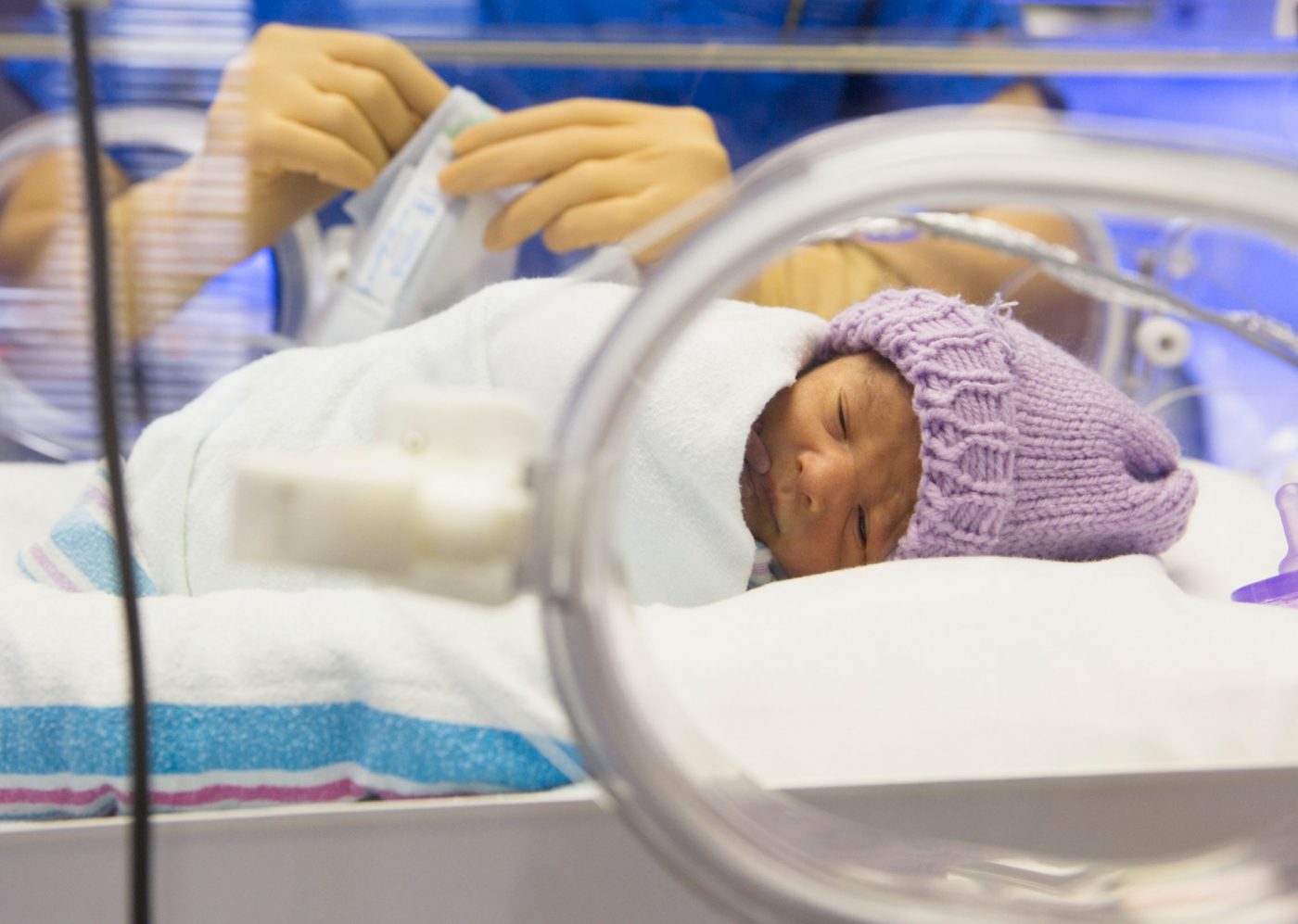 The risk of delivering preterm infant was also highlighted by a Swedish study published in the British Medical Journal. It was observed that the women who had bariatric surgery in the past were at increased risk of preterm birth. It was also suggested that such women should be monitored more closely during pregnancy.

Bariatric Surgery’s Weight Loss And Its Side Effects

According to another study published in the JAMA, the postoperative eating behaviors, weight control and their effects on a 3-year change in weight in the individuals who underwent bariatric surgery also revealed significant results. It was found that among the 2,022 participants who underwent Roux-en-Y gastric bypass and laparoscopic adjustable gastric banding, 78% of which were women with median age being 47 years and median BMI 46, had a greater chance of weight loss after surgery due to behavioral modifications.

It was also found that a participant who postoperatively started to self-weigh, stopped eating when feeling full, and stopped eating continuously during the day, was predicted to lose a mean of 38.8% of the baseline weight.

Bariatric surgeries are of three types, as mentioned by the National Institute of Diabetes and Digestive and Kidney Diseases, US. These include: gastric band, gastric bypass, and gastric sleeve. However, the rarely performed fourth type is known as the duodenal switch. Each type of surgery has its own pros and cons that should be analyzed before opting for the procedure.

The negative effect of weight loss surgery was also highlighted with the help of a study published in the BMJ. It was observed that severely obese patients undergoing bariatric surgery were more prone to have increased fracture risks after the surgical procedure.

According to National Health Service, UK, bariatric surgery is a novel weight loss approach recommended to those who are dangerously obese with a BMI of 40 or above, and remain unsuccessful in losing weight by altering dietary patterns or by exercise. Similarly, adults recently diagnosed with type 2 diabetes and BMI of 30-34 or more might also be considered for weight loss surgery in some conditions, according to NHS. 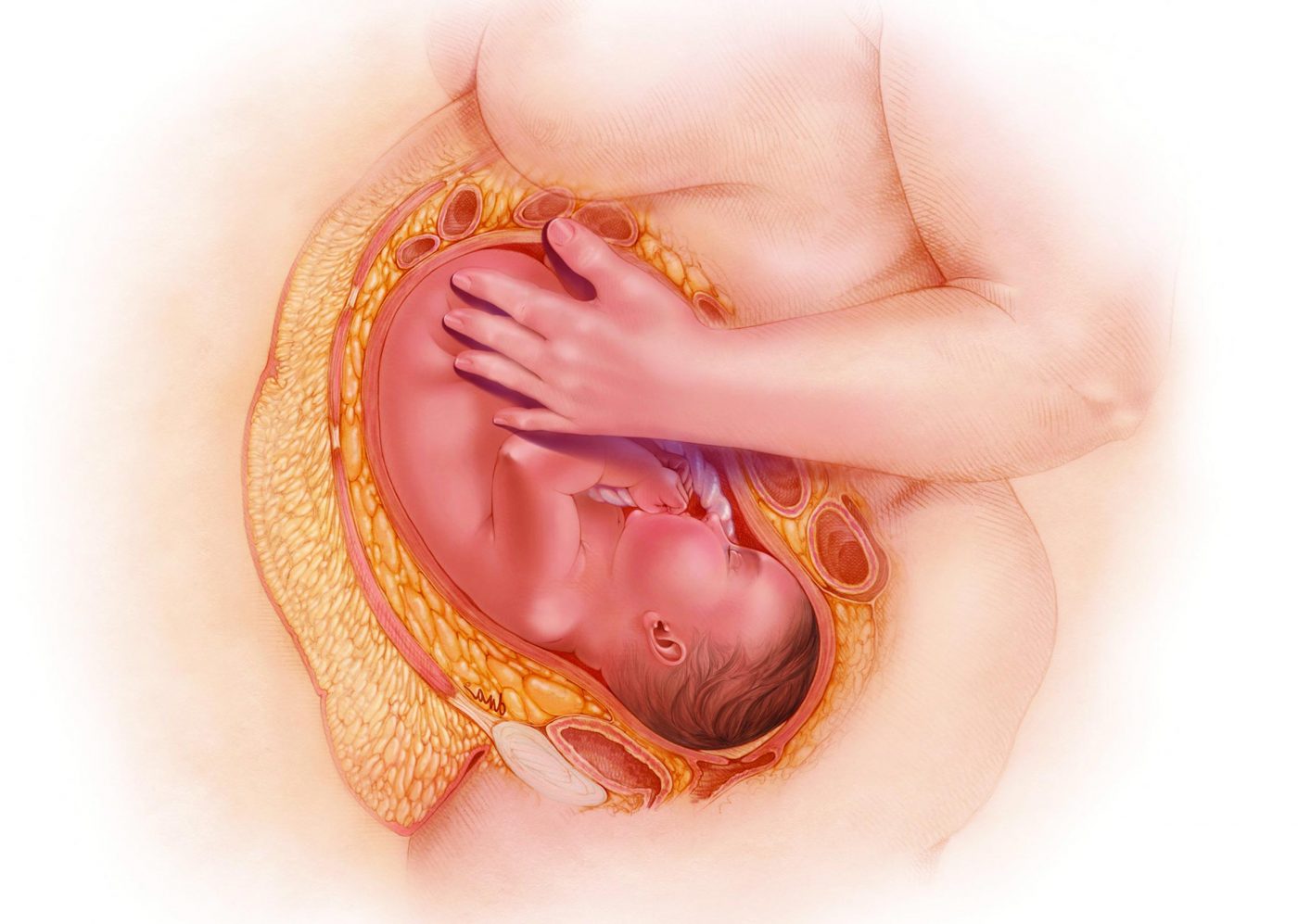 Moderately over-weight but not obese individuals are, however, advised to lose weight by natural non-surgical procedures, according to the American Society for Metabolic and Bariatric Surgery (ASMBS).

According to ASMBS, there are three broader categories for qualifying for the surgical procedure, which include: individuals with BMI greater or equal to 40 (those who weigh more than 100 pounds). The second category belongs to those with BMI greater than 35 with at least two obesity-related co-morbidities, including type II diabetes (T2DM), hypertension, sleep apnea and other respiratory disorders, non-alcoholic fatty liver disease, osteoarthritis, lipid abnormalities, gastrointestinal disorders, or heart disease. The third category includes individuals facing difficulty in achieving healthy weight loss that can be sustained for a period of time with prior weight loss efforts. They might also qualify for the surgery in special conditions.

HIV Positive Pregnant Teens Can Spread Infection To Their Babies

Childhood Abuse Can Lead to Suicidal Behavior in Adulthood

Childhood Abuse Can Lead to Suicidal Behavior in Adulthood

COVID-19 Can Cause Long-Term Respiratory Problems

Penis Microbes May Cause Bacterial Vaginosis in Women