They say smoking is a fire at one end and a fool at the other, with some tobacco in between, but, as strange as it may sound, smoking has its benefits, especially for models who want to keep their figure paper thin. A recent study by the European Respiratory Society (ERS) says that smoking causes reduced calorie intake because it modifies the hunger hormone, also known as the hormone ghrelin.

Until now there was some confusion about how smoking messes with the body’s hormones and mechanism that drive weight loss. The study was carried out Dr Konstantina Zachari and colleagues from the Harokopio University, Athens, Greece, in collaboration with Athens Medical School, Greece. 14 healthy men participated in two trials where they were restrained from smoking. Each trial lasted 15 minutes and after 45 minutes they ate whatever they wished.

Dietary intake, the time they ate and their craving for smoking was recorded and then blood samples were taken and analyzed. The researchers found that starting and discontinuing smoking is related to weight gain, while current smokers are less likely to eat too much. It was found that those who smoked had 152 less calories.

Dr Zacchari says that: “In our small study, we found that smoking had an acute effect on energy intake that could be mediated by alterations in ghrelin levels. Further research is needed to investigate whether these results would be duplicated in a broader study population.”

Many girls start smoking to manage their weight and dependence on nicotine then carries it into adulthood. Post cessation weight gain (PSCWG) is what demotivates people to quit smoking. Another study says that the easy availability of nicotine induces dependence and is related to high initial intake of nicotine and the development of drug tolerance in people. Also peers are more likely to influence you by their habit of constantly lighting up cigarettes. And what better example is there of peer influence but the modeling agency.

Only Models Who “Smoke” Remain “Thin”

Modeling is never easy on the body. It requires a person to eat food as if it’s medicine and exercise like it’s the end of the world, and even then it takes considerable effort to keep your weight under control. It is no small secret that models smoke and now we know how they maintain their washboard abs.

Models depend on their appearance and youthfulness to make a living and smoking is bad for obvious reasons. However, as smoking is linked with weight maintenance, it becomes a gamble for them. Tyra Banks once claimed on America’s Top Model that 98% of models smoke. One such model is Lara Stone, who is a frequent smoker. She says she enjoys puffing on a cig now and then because she doesn’t drink. Other models, such as Ana Beatriz Barros, who is concerned with her public status, tries not to smoke when she is outside. 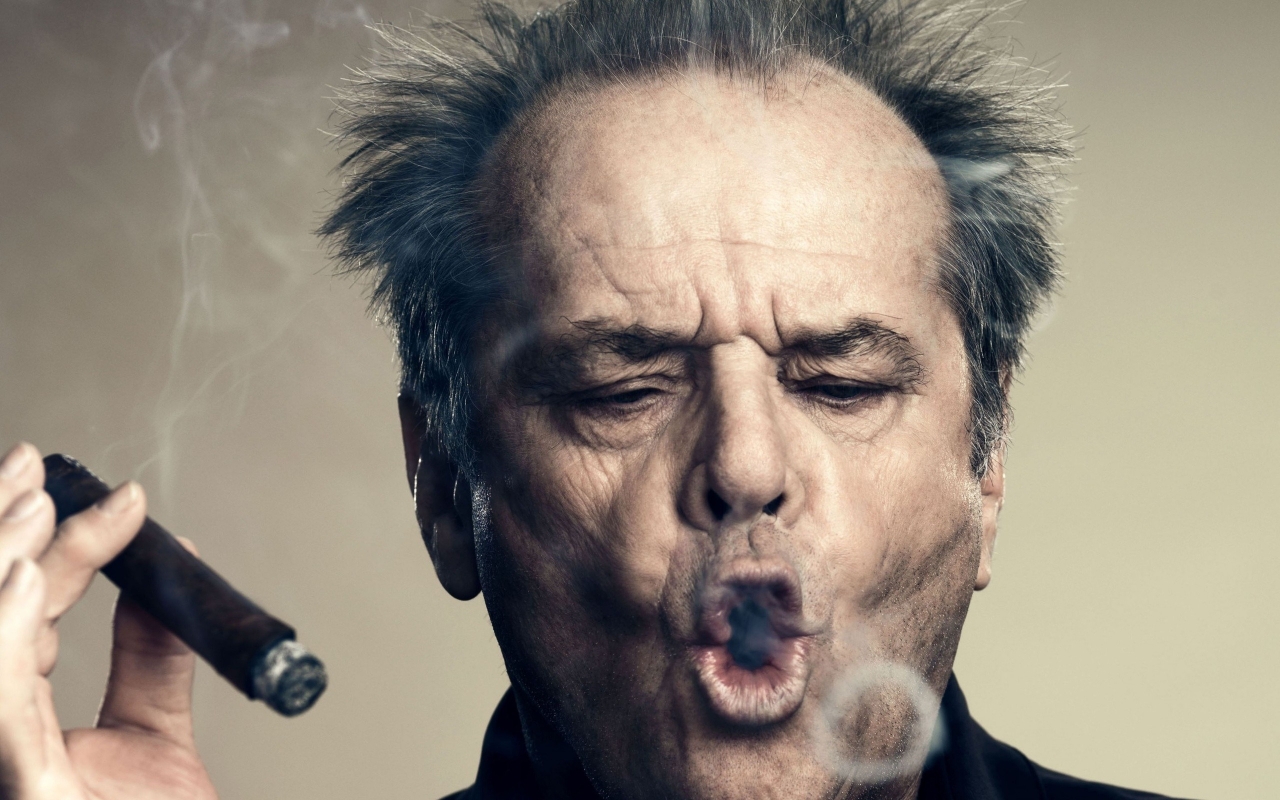 However, some models successfully quit smoking to feel and be better. Gisele Bundchen, who went down her last runaway catwalk at the Olympics this year, claims she gained 15 pounds when she quit smoking but felt much happier with her new body. On a similar note, Christy Turlington tried for seven years to quit smoking but was not so lucky. When she finally quit smoking, she was fired from her job with designer Yves Saint Laurent and eventually quit runaway modeling. One model, Daria Werbowy, says that even if smoking hurts my skin, it can always be photoshopped to perfection. Kelly Ripa, cohost of Live! with Kelly and Michael, replaced cigarettes with regular exercise and says, “It was a matter of replacing one ritual with another.”

Perhaps smoking eases your nerves when you are a supermodel about to walk on the ramp, but according to a study quitting tobacco is also related with skin ageing due to the fact that nicotine decreases blood flow, oxygen intake and metabolism. Due to the decreased blood flow, smoking also increases the risks of cardiovascular diseases.

Dr Fatima Siyal has an MRCP (Member of Royal College of Physicians) degree from the UK. She is a budding healthcare professional and researcher.

If Your Math Skills Suck, Blame Your Grandfather

“Contagious” Brazilian Coronavirus Variant Detected In US for the First Time

Avelumab Approved by the European Commission to Treat…

Overdose Related Deaths on the Rise in the US

Moderna Claims That Their COVID-19 Vaccine Works Against…

Merck Gives Up On Its COVID Vaccine After Data Shows No…

Boris Johnson Warns That UK COVID Variant May Be 30% More…