Symptoms of Anxiety, Depression May Persist During and After Pregnancy

Depression is a significant problem during and after pregnancy. It is known as postnatal depression which is experienced by many parents especially mothers after having a baby. The condition can ultimately last for up to six months but the symptoms of depression and anxiety can get worse for a longer period which is also associated with poor development of the newborn baby, says a recent study published in The Frontiers of Psychiatry: Mood And Anxiety Disorders.

A team of researchers from different countries including Singapore, New Zealand, Canada, and the Netherlands has conducted a network analysis that is commonly used to study psychopathology. Network analysis has so many techniques under it that are used to find out the links between all the data connections that further helps in generating better insights into the results. The sample of the study consisted of 980 women that have reported the symptoms of anxiety and depression during the 26th week of pregnancy and 3 months of the postnatal period.

According to a systematic review published by The World Health Organization (WHO), around 10% of the pregnant ladies and 13% of those women who give birth to a baby have found to be suffered from some kind of mental illnesses of which most of them are related to major depressive disorder and anxiety and stress-related disorder. Every one in eight women has reported the depressive symptoms after delivering a baby, according to a paper published in The Centers For Disease Control and Prevention (CDC).

One in 10 dads reporting symptoms of Paternal Postpartum Depression

17% of dads reporting symptoms of Anxiety.

67% reporting a decline in relationship satisfaction in the first 3. pic.twitter.com/IwKdGrPKCw

Areas of Assessment and Their Findings

The network analysis was used to assess every single change in the symptoms of depression and anxiety among women during pregnancy and after giving birth to the child. For the statistical analysis, the team used the Beck Depression Inventory (BDI) and the Edinburgh Postnatal Depression Scale (EPDS) for the measurement of depressive symptoms. For the assessment of anxiety-related symptoms, the researchers used the State-Trait Anxiety Inventory (STAI).

After the statistical analysis, the team found out that the symptoms of depression and anxiety were controlled during and after pregnancy but most women reported that symptoms of postpartum depression.

The team also measured pre and postpartum depressive and anxiety symptoms according to the structure, existence of new symptoms during analysis in the study participants. The investigators have determined that during the pregnancy period, most women reported the central symptoms including feelings of worthlessness and uselessness. On another hand, after delivering the baby, the women have reported the overwhelmed feelings. The feelings of being punished were also reported during the postnatal period by the analysis. 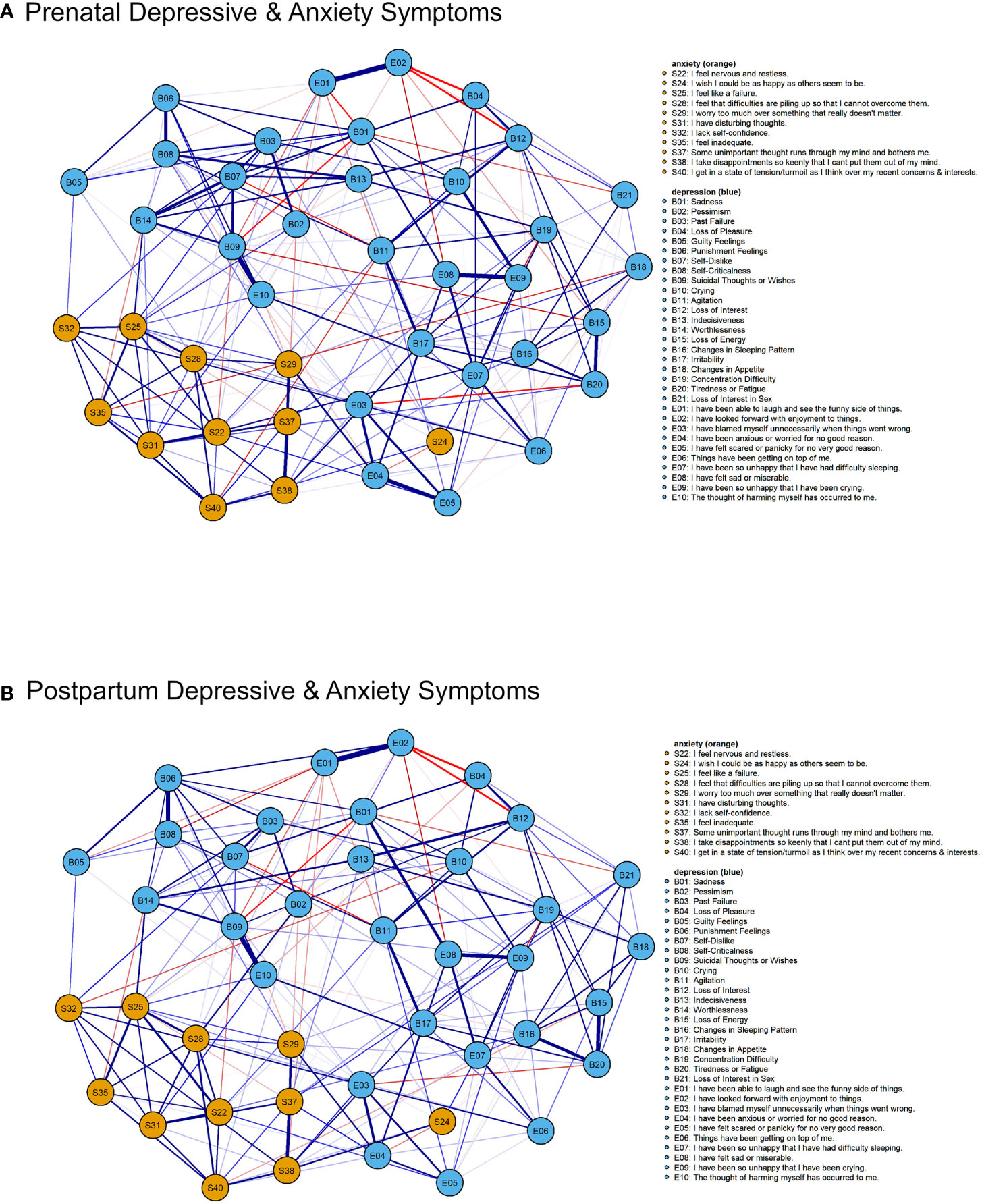 Another important assessment area was to measure the effect of anxiety and depressive symptoms of the mother on the newborn baby. The findings suggested that the above-mentioned central symptoms were highly associated with the poor development of the off-spring

The researchers also used the traditional symptom scale and found that so many mental health problems were associated with the peripartum period that involves those times before, during, and after giving birth to a baby.

Therefore, there is a need to develop therapeutic interventions for pregnant women to manage their mental health-related problems. The mental health problems can persist for a longer period that can further jump to their severity level if not get treated on time.

Johnson & Johnson Coronavirus Vaccine Will be Tested in…

Diabetic Children May Suffer from Compromised Memory and IQ

A “Silent Wave” Of Neurological Consequences of COVID-19 Is…