A collaborative study by researchers from Montreal Neurological Institute and Hospital of McGill University and Kiel University in Germany has led to the discovery of three new genes that cause essential tremor. It is the largest study to date on essential tumor.

The researchers conducted study on a group of 2,809 patients and found a strong association between essential tremor and a gene known as STK32B. The scientists also found two other genes correlated to a lesser extent with the condition. Now they are planning to test even more patients to understand how these genes may cause the development of the disease and discover other genes that can cause this disease.

The scientists have urged the community to participate because identifying disease causes at the cellular level involves great financial burden, time and most importantly a large group of participants willing to be put under the microscope.

To go through with their research, the team needs to recruit 10,000 additional essential tremor patients. These new subjects would be studied to identify new genes that predispose individuals to essential tremor. Once there is a more complete understanding of the genetic basis of essential tremor, scientists will be better able to comprehend the part these genes play in contributing to the condition, in order to develop better diagnostic tools and treatment techniques.

The study’s lead author and professor at the Université du Quebec à Chicoutimi, Simon Girard, said, “We have the first clue now, but we want to expand on that because we still have much to learn.”

Often misdiagnosed as Parkinson’s disease, essential tremor has less severe overall effect on health, but does get severe over time and can lead to more prominent adverse reactions. Essential tremor has a major gene-dependent component, as it is quite common to have large families with several members suffering from the disease. However, the genetic factor behind the disease was still a mystery, until recently.

Since the disease is neurological it is often difficult to diagnose it properly until it is at a later stage where the symptoms have become too severe.

The biggest challenge in the study is still the recruitment process. According to the researchers, many patients do not come out to seek medical care, and hence there is no way to identify new patients suffering from the condition.

Professor Girard added that despite essential tremors being the most debilitating and most common movement disorder condition, few patients seek professional medical help. Individuals who suffer from the disease look to power through their condition without actually taking proper guidance or medical advice.

Unfortunately, there is no cure for essential tremor. There are, however, drugs that can provide a bit of relief to an individual suffering from it. Moreover, there is surgery that can help ease the tremors. This makes it even more crucial for the researchers to recruit more people so they can study the disease more in depth.

According to the National Institute of Neurological Disorders and Stroke, several million Americans, usually those over the age of 40, are affected by the condition. Essential tremor may be treated with beta blockers or anticonvulsant drugs. 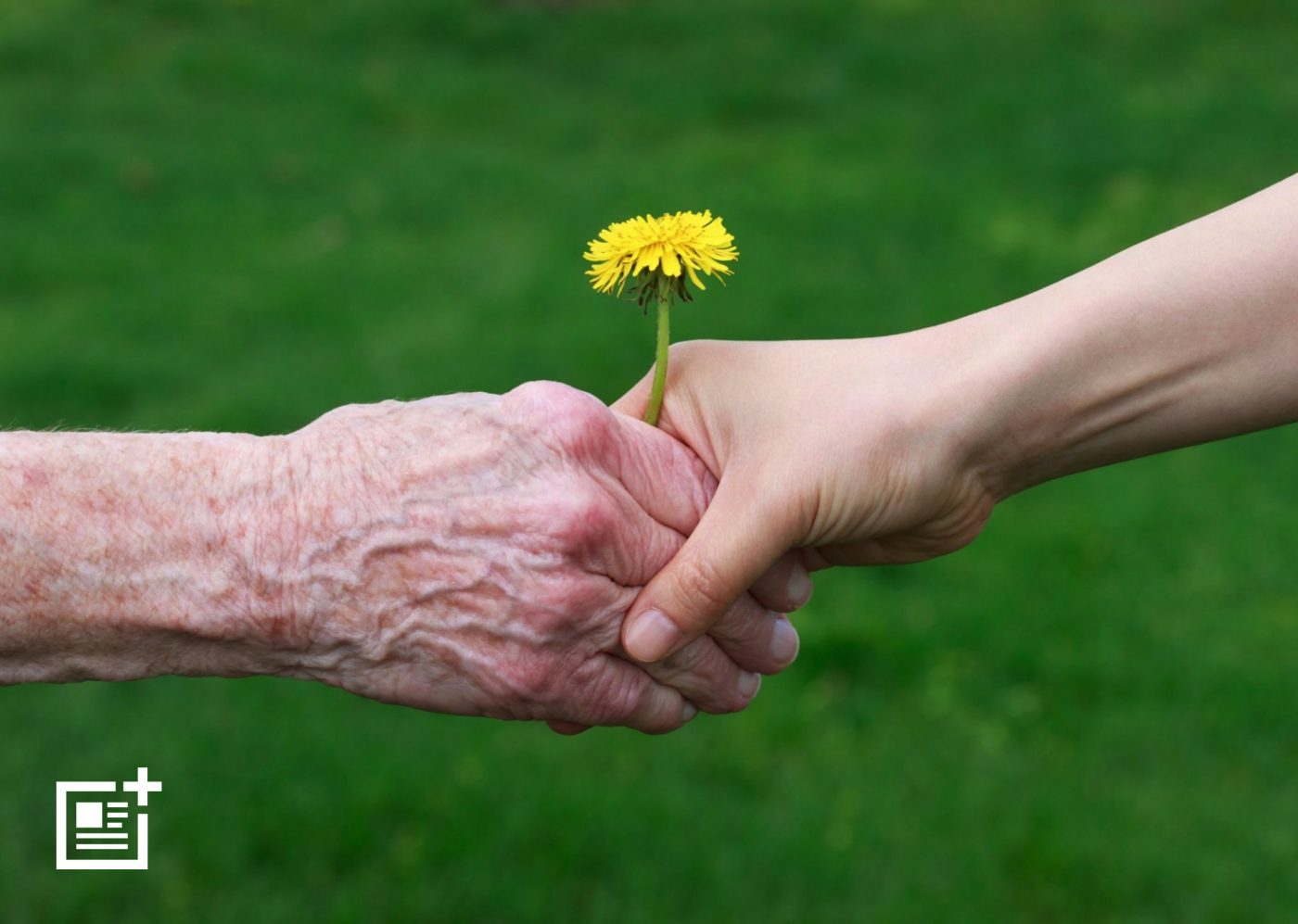 If drugs fail to reduce symptoms, the disease may also be treated with surgery, known as thalamotomy or a deep brain stimulation device to destroy the tiny part of the brain (thalamus) that controls some involuntary movements, and important functions such as sleeping, consciousness and sensory interpretation. Thalamotomy usually carries a risk of inducing hemorrhage, resulting in stroke and even death.

Difference Between Parkinson’s And Essential Tremors

The most important difference however is that essential tremor has more probability of being passed down from family members than Parkinson’s.

The US Food and Drug Administration approved the very first MRI-Guided Focused Ultrasound to reduce the severity of essential tremor symptoms, this year. This device will be used to treat patients who have not responded well to medications.

Insightec’s Exabalate Neuro uses magnetic resonance images taken during the procedure to deliver focused ultrasound waves to destroy brain cells in a tiny region that is believed to induce tremors. A trial was conducted to test the effectiveness of the treatment with results showing nearly 50% improvement in tremor reduction.

Fazeel Ashraf is a tech aficionado, following closely latest medical technology trends, health apps and bio gadgets. He is also fond of all sorts of pets, especially cats. He happens to be an avid fan of music and classic TV shows such as the Twilight Zone.

Hip Fracture Is More Dangerous In Men Than Women

Xennials Are Healthier Than Millennials

Patients Suffering From Crohn’s Disease Are Likely To…

China Launches More Than 80 Clinical Trials To Find A Cure…

A Life-Threatening Virus Can Be A Cure For Cancer