Yay, Cure For Baldness Is Here

Baldness is a frustrating reality for many and a cure for baldness has slipped scientists for years. But that all changes now as a recent study shows positive drug outcomes to restore hair growth.

A study, led by experts from Stanford University and Yale University, claims that a JAK inhibitor drug, tofacitinb citrate, shows 50% or more improvement in restoring hair grown in alopecia areata (AA) patients. Targeting the immune cells, this drug has emerged as a therapeutic option which can help in hair growth restoration at a cellular level.

The study was jointly funded by the US Department of Veterans Affairs Office of Research and Development, National Institute of Arthritis and Musculoskeletal and Skin Disease, National Alopecia Areata Foundation and other international organizations. Bringing forward a significant cure for baldness, an untreatable autoimmune disease, these study findings were published in the Journal of Clinical Investigation Insight on 22nd September.

The drug was given to research participants with baldness problems. In an open-label, 2 center trial, the participants were given 5mg of the drug, twice a day, daily for a period of 3 months.

Out of 66 participants, 32% participants experienced more than 50% improvement in regrowth of scalp hair. The researchers also recorded the duration of hair growth after completion of therapy and transriptome (RNA sequencing and analysis) of the disease. 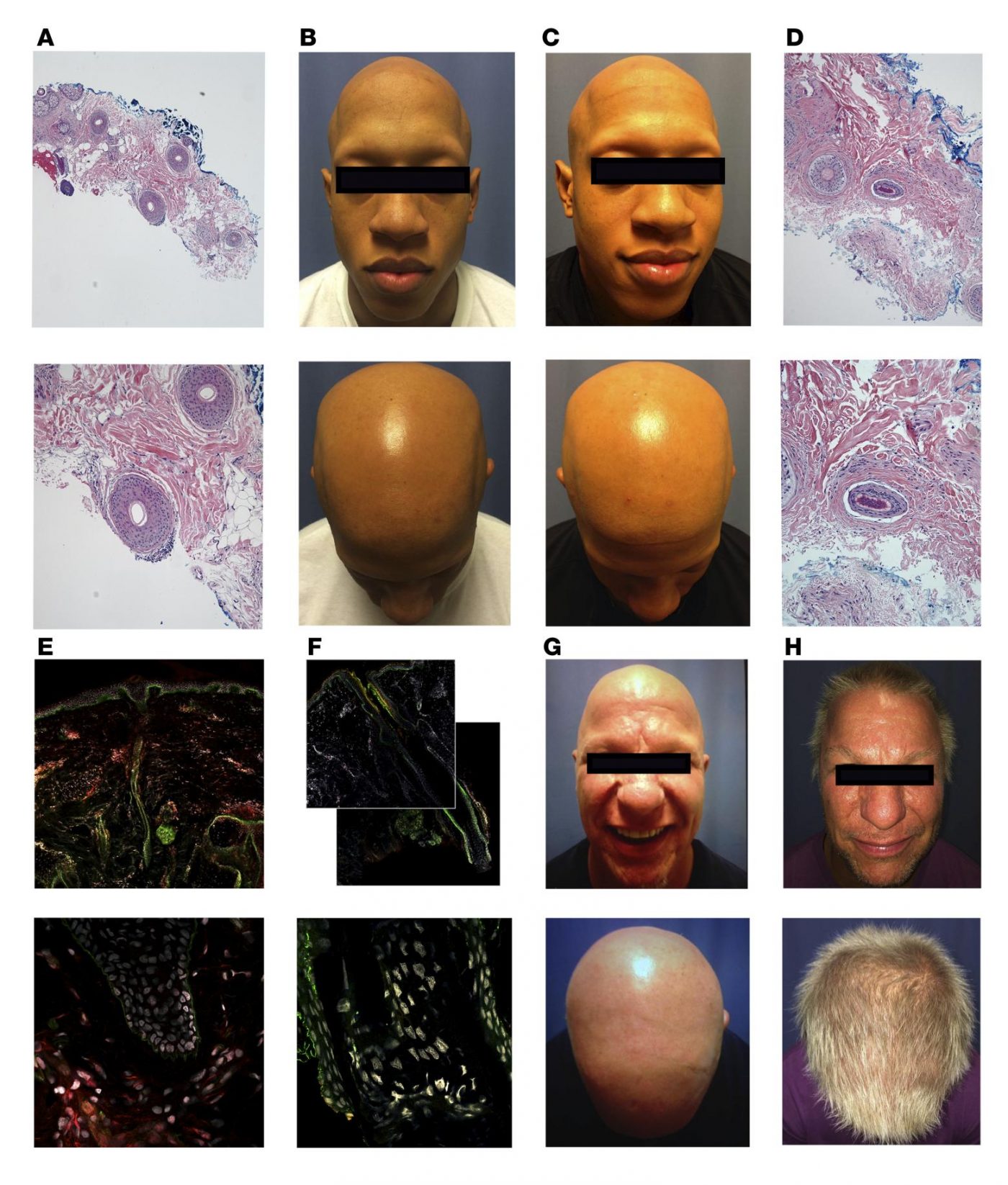 It was found that the patients of AA and ophiasis pattern AA responded better to the drug, when compared with the AT and AU types. However, after the drug use, disease relapse was observed in 8.5 weeks, making it a much less of a cure for baldness than a temporary fix-up.

While the adverse effects were limited to grade I and II infections, no serious side effects were witnessed and the drug was termed as safe to use. On the contrary, the RNA analysis did not show a clear molecular alterations made by the drug and the molecular complexity of the disease remained unchanged.

Despite the fact that the drug showed convincing results at first, they were not durable and this was a major setback. However, further investigations at understanding the relapse and drug effect on the immune cells are needed to improve the drug effectiveness if the scientists want to find a cure for baldness.

How Does Tofacitinb Citrate Work?

Previously, this JAK inhibitor drug has been popularly used for treating the patients of rheumatoid arthritis (RA). RA is an autoimmune disease in which the immune system attacks the joints and leads to pain, swelling and permanent damage to joints. This condition often affects smaller joints like the joints in fingers and toes. But the condition is improved by taking tofacitinib citrate. Janus Kinase (JAK) is a signaling molecule which plays a crucial role in extracellular signal transduction. These signals lead towards the activation of immune cells and inflammation in T-cell mediated disorders. But with this drug, the activity of JAK molecule is inhibited which otherwise results in immune cell activation leading towards autoimmune responses.

Can Other Drugs Be A Cure For Baldness?

In a similar research, carried out by researchers from Columbia University Medical Center (CUMC) on 22nd September, a clinical trial of ruxolitinib drug also showed promising results for hair regrowth in people who suffer from baldness. This particular drug is also a JAK inhibitor (both JAK 1 and JAK 2) which is primarily given to patients of bone marrow disorders (myelofibrosis) and cancers (polycythemia vera).

This small scale study recruited 12 research participants who suffered moderate to severe forms of AA. Out of them, 75% patients showed a significant 92% of hair regrowth.

Study co-author, Julian Mackay Wiggan, MD, MS, director of the clinical research unit in dermatology at CUMC, said, “Although our study was small, it provides crucial evidence that JAK inhibitors may constitute the first effective treatment for people with alopecia areata.”

Affecting as many as 6.8 million people in the US alone, a lifetime risk of alopecia areata is present in 2.1% of the total population. While the disease can affect people of all ages, both genders and ethnicities, the signs of AA can often start during childhood.

Baldness can cause esteem issues in people who see their confidence being shattered when the loss of hair becomes a prominent appearance trait for them. Although the prevalence of baldness and the effects it leaves on people are not hidden, the root cause behind hair loss has remained unclear for experts for a long time.

However, research spanning over two decades has yielded some fruitful results for the experts in understanding the reasons behind loss of hair.

It was found that this hair loss is mediated by CD8+ T cells which are specialized immune cells that help in immune defense against intracellular pathogens that include bacteria, viruses or tumors, under optimal functioning. These CD8+ T cells also have a role in triggering aggressive immune response which leads to immune-mediated damage. That’s exactly what happens with these T cells as they facilitate a self-harming autoimmune response. This autoimmune response hinders the hair growth cycle, leading the growth to be permanently stopped.

Now that the experts have delved into the immunology of this condition, they have found that JAK inbibitors can be a potentially pioneering cure for baldness. It is hoped that the people who struggle coping up with the psychological and physical influence of this disfiguring autoimmune disease will soon find an alternate to hair transplant which will be accessible for everyone.

Fizza Akbar is a graduate in biotechnology and psychology and aspires to make a career in human genetics and genomic medicine. She enjoys writing, travelling and exploring life in general. Fizza is a self-proclaimed sufferer of OCD and a chronic procrastinator.

Mobile Technologies Are Not Effective For Long Term Weight Loss

US Records Highest Single Day Coronavirus Cases Since the…

Steroid Pills or Inhalers for Asthma May Increase Risk of…