How To Become US President In 90 Days

On 24th August, In an interview with MedScap, Jeffrey A Lieberman, a psychiatrist from New York, sheds some enlightenment on Mental Health and the Presidency. He outlines three qualities that you need to become the president of the glorious United States of America. 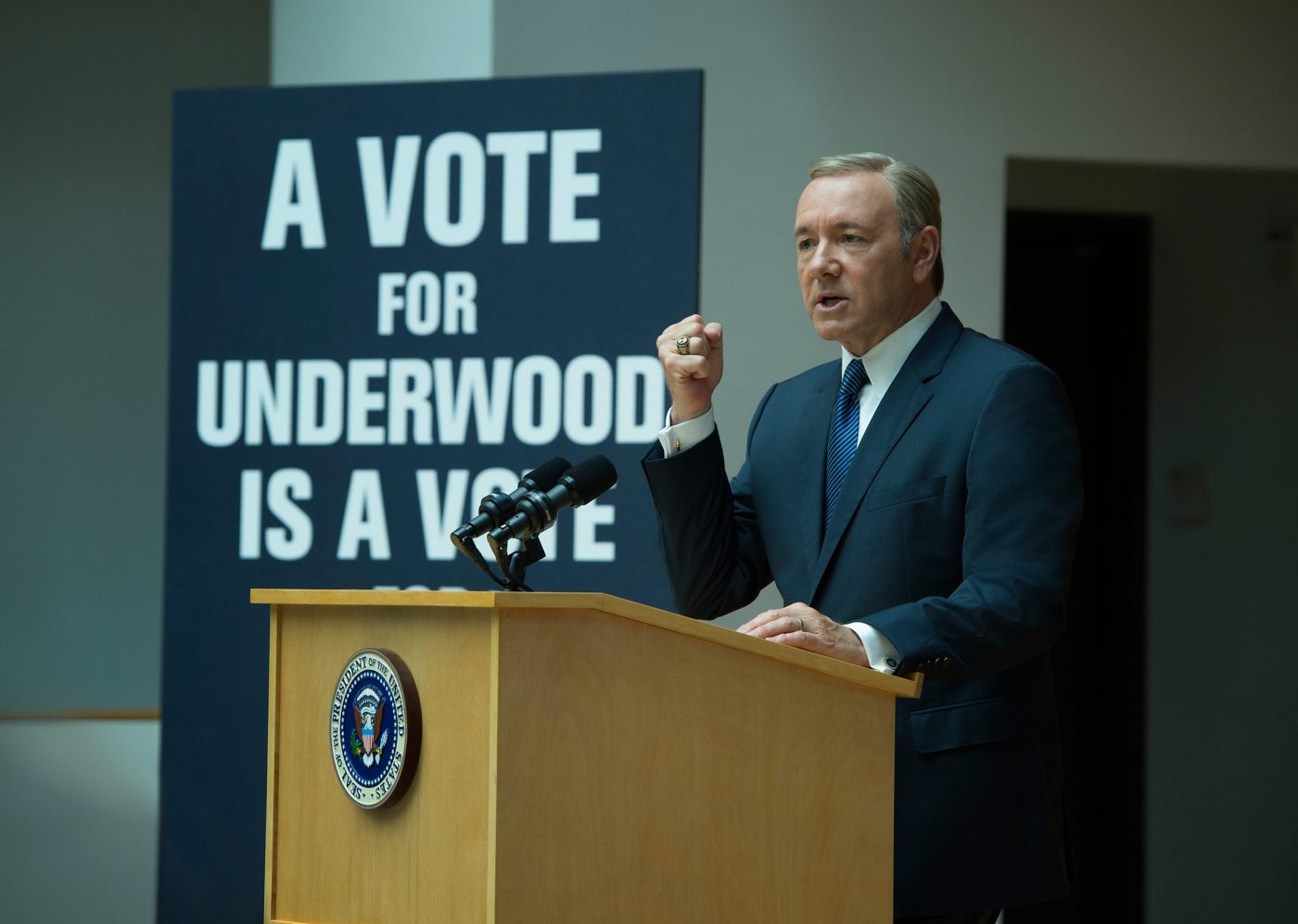 The three attributes which drive a person to undertake all the mental stress that come along with presidency, according to Jeffrey are ‘narcissism, grandiosity, and messianism’. Hearing these three words, one is tempted to think how they relate to Trump and Hilary, and then Trump again.

And one last time, Trump, until you decide that you don’t want to invest any more time and energy thinking about ‘The Trump’.

The second part of Jeffrey’s writing, which deals with what exactly is the potion a person needs to actually run the presidential office, is more fitting to think about if you want to indulge between Hillary and Trump, and choose the more befitting one.

Two hallmarks of a great president are endurance and resilience. Our psychiatrist points out that Bill Clinton possessed both of them. Before you think that somehow Bill rubbed off these traits to Hillary, consider the fact that Trump made it to the finals without the assistance of a presidential spouse.

The now ‘Presidential psycho-analyst’ further reveals that a successful president benefits from emotional control, compartmentalization of issues, and reframing a situation in a positive way. 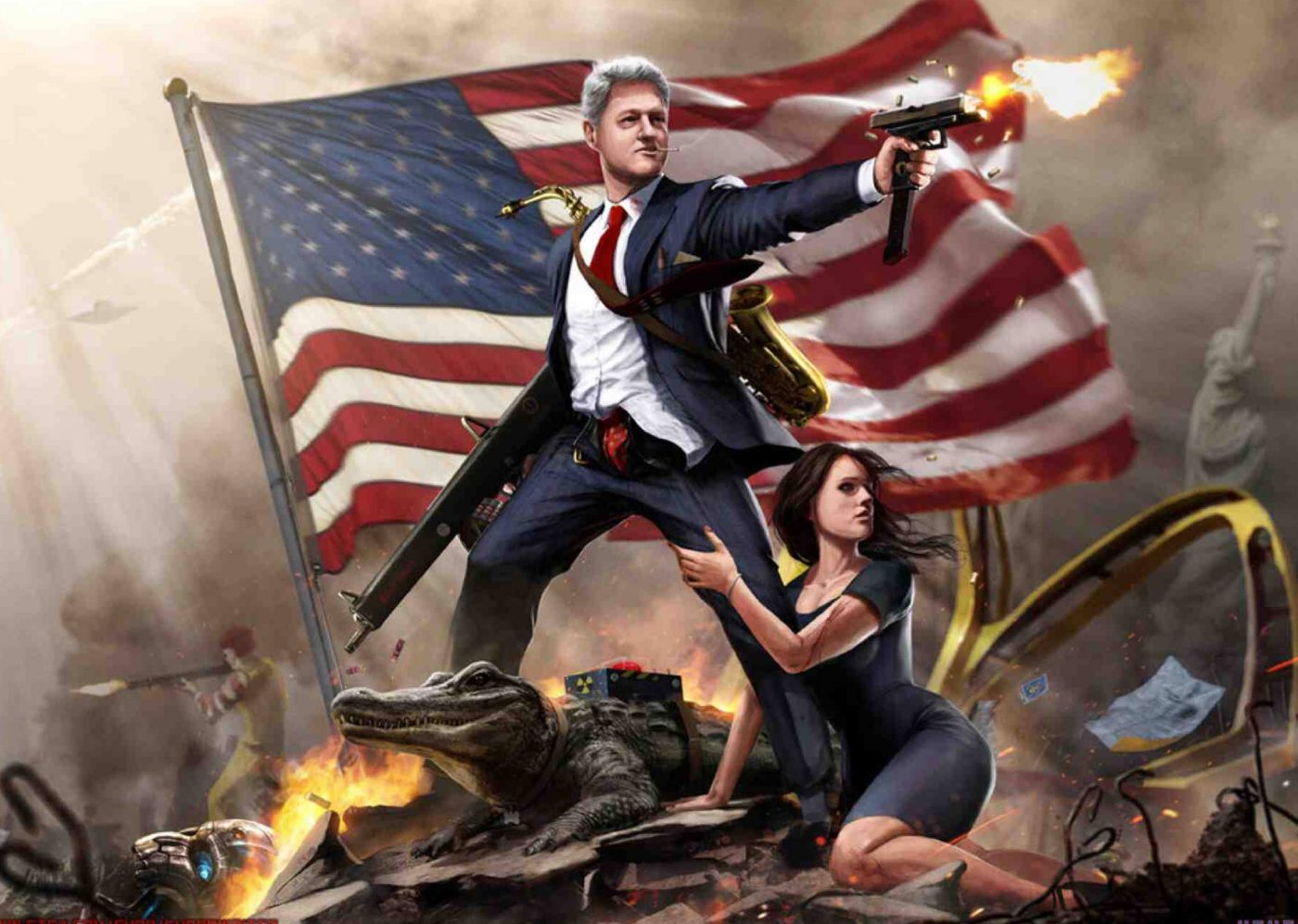 If you think that the mental state of your nominee actually matters than you might want to take a seat, open up Youtube videos of their speeches and interviews, and pull out a psychology book. But of course if you’re just looking for more reasons to hate on ‘The Trump’, know that it pays to remember a few big psychology words now. I’ll repeats them for you; narcissism, grandiosity and messianic.

Get real time updates directly on you device, subscribe now.

Marija is a contributing author at Health Units. She is also an experienced marketing and communications professional, based in Dubai.

Coffee Drinking Habits Can Be Written In Our DNA

Change in Mitochondria is Critical for Clearing Dead Cells