If you suffer from erectile dysfunction (ED), you need not be embarrassed since it affects half of middle aged and older men. It is often considered a sensitive topic to discuss, and men often end up taking counterfeit sexual enhancement medications. But here is good news for those affected by it: a recent study says that flavonoid rich foods may lower the risk of ED.

According to the study published in February 2016 in the American Journal of Clinical Nutrition, flavonoids are abundantly found in fruits such as berries, like blueberries, blackberries, and strawberries, as well as cherries, grapes, apples, pears and citrus fruit. Flavonoids are plant based chemicals, and out of all flavonoids, three had the greatest benefit: anthocyanins, flavanones and flavones.

More than 50,000 men participated in the study and researchers found that men who consumed at least three portions of flavonoid rich diet per week were on average 10% less likely to be suffering from ED. The exact science of flavonoids is relatively unknown, but according to lead author Dr Aedin Cassidy, professor of nutrition at the University of East Anglia, in Norwich, England, some flavonoids have been observed to make arteries more flexible, hence increasing blood flow, in previous researches. 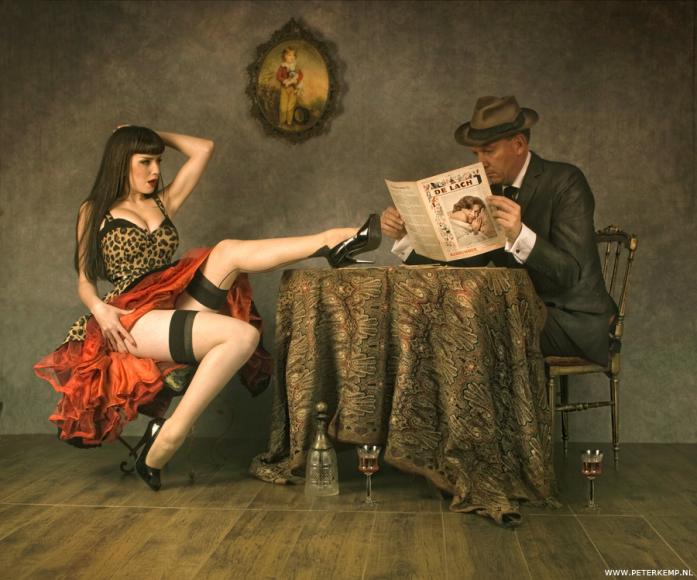 Dr Cassidy said, “Adding a few more portions of these fruits to your diet can also help prevent cardiovascular disease, and ED is often an early barometer of poor vascular function.”

It’s not the old folks who are affected by this condition, according to a research published in the Journal of Sexual Medicine; one in four men affected by ED are less than or equal to 40 years of age. Almost half of the young men had severe cases of erectile dysfunction which had comparable results in older patients.

Such prominence of ED in younger men could be attributed to stresses of modern age lifestyle such as demanding jobs, higher rate of physical inactivity, unbalanced diet, especially one consisting of higher fats and sugars, and last but not the least, fraudulent sexual enhancement supplements. 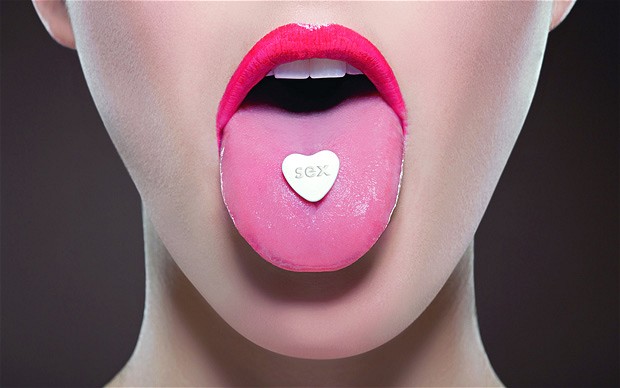 If someone wants to consume dietary supplements, they should first consult their physician or a registered dietician to check the safety and efficacy of the nutrient they want to consume. Any unsuitable medication not only poses a health risk, they also give false hope to the consumers and possibly prevent acquiring a better treatment.

Infertility Can Cause Psychological Damage

A research published online on 11th August, 2016, in the journal of Fertility and Sterility, which focuses on reproductive health, suggested that the risk of clinical depression or anxiety were higher in individuals who failed to conceive. 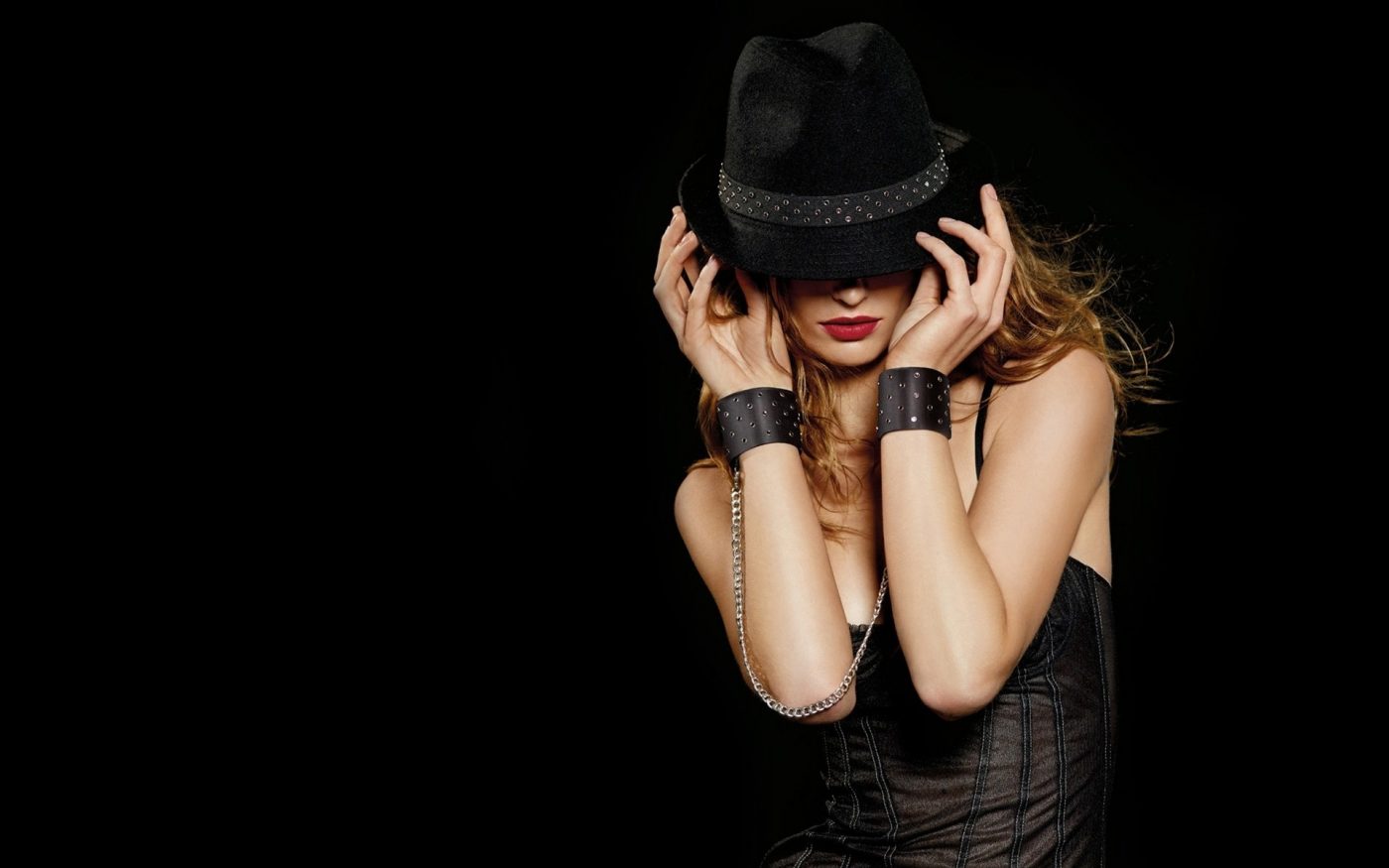 Despite such high prevalence of a mental disease among those who suffered from infertility, only 26.7% of women and 24.1% of men pointed that their fertility clinic offered information on mental health services. 11.3% of men and 21% of women did eventually receive some mental health therapy.

Fazeel Ashraf is a tech aficionado, following closely latest medical technology trends, health apps and bio gadgets. He is also fond of all sorts of pets, specially cats. He happens to be an avid fan of music and classic TV shows such as the Twilight Zone.

Were Drugs The Reason Why Robin Williams Committed Suicide?

How To Become US President In 90 Days