Millennials Are Not Having Sex Because ‘They Are Different’

Are you lonely? Do your peers not think you as attractive? Still holding onto an unwanted virginity?

If your reply to any of the questions above is a yes, then there is good news for you. Recent research has shown that a staggering number of the millennials are loners. Maybe someday no one will be around to judge you for failing the species.

The study conducted by Ryne Sherman and team at the Florida Atlantic University found that 15% people who are aged between 20-24 did not have sex after they turned 18. In the study, the group who observed the greatest amount of sexual constipation was of white women. After reasoning out every other possibility, the scientists at pinnacle of their intellect concluded that this age group was “just different”.

It appears that millennials will be remembered as the generation that finally overcame the stigma of being called a prude or a loser. If there is anyone left to do the remembering that is.

The first and foremost reason of the ‘dry spell’, scientist say, is the widespread sexual education programs. The idea that awareness regarding STDs happens to be the cause and that millennials are consciously trying to abstain from sex, will provide food for many egos. Until of course the next generation comes (pun intended). 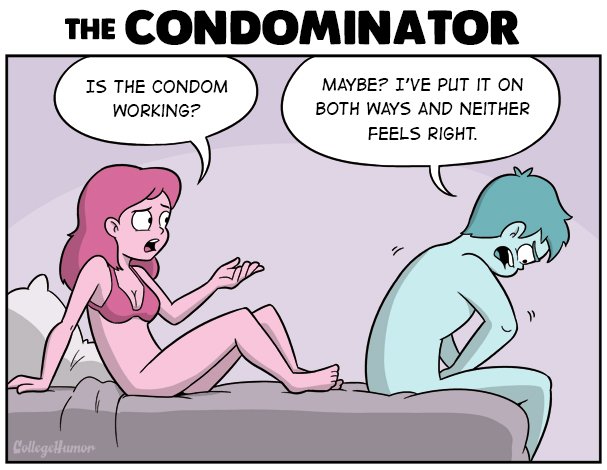 Secondly, researchers think that with the advent of modern technology and internet, pornography is finally within the grasp of everyone. The way these two different things relate will boggle any one’s mind.

While I have trouble remembering the exact words of somebody, when recalling, here is what, I think, Neil deGrasse Tyson would have said on this research: This heightened sense of awareness in our social consciousness, the curiosity and the audacity, to allow oneself to be awed by all the ‘night stars’, is I think the biggest feat the human race has performed.

Marija Cerauskaite is a contributing author at Health Units. She is also an experienced marketing and communications professional, based in Dubai.

Blood Clots Using Nanoparticles Can Save Many Lives