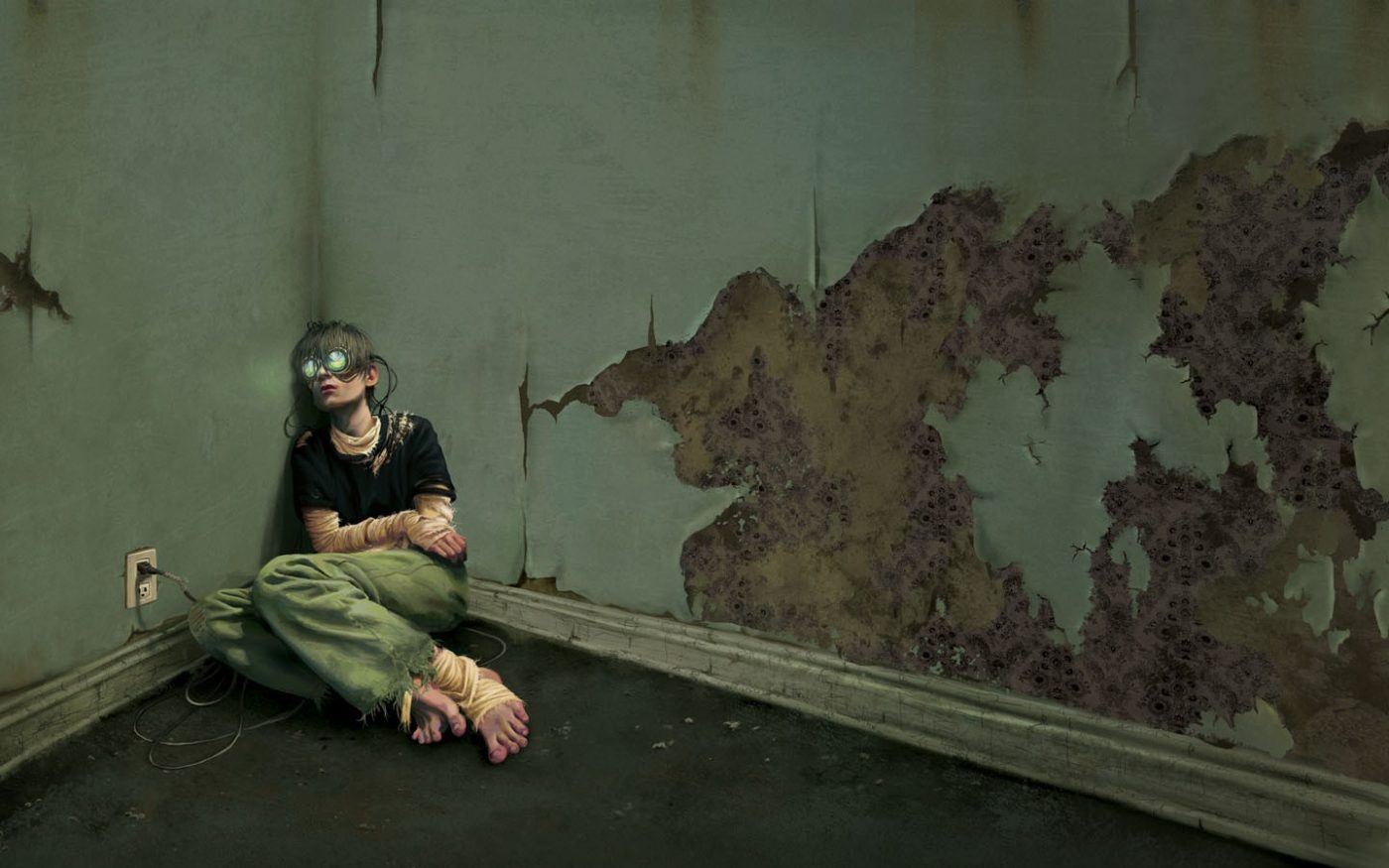 The British Institute for Public Policy Research (IPPR) report that many females confessed “‘Pornography has led to pressure on girls and young women to act a certain way”.

By ‘certain way’ they meant engaging in deranged sexual behaviors to accommodate for their boyfriends’sense of sexuality.

Fortunately, the situation can be helped. The above mentioned mother Allison Havey, along with Deana Puccio, now runs an organization, the Rap Project, with the aim to educate society to face this predicament. Their advice: Parents should muster up the courage to get out of their comfort zone and confront their child on the issue.

Fazeel Ashraf is a tech aficionado, following closely latest medical technology trends, health apps and bio gadgets. He is also fond of all sorts of pets, specially cats. He happens to be an avid fan of music and classic TV shows such as the Twilight Zone.

Bizarre Scientific Ideas That Make You Laugh, And Think

Convalescent Plasma Therapy is Helpful in Recovery of…

Most of Those Dying in Lombardy due to Coronavirus are…