So you chew down a burger, a ton of French fries and guzzle away at an extra-large soda or shake. It’s either this or its cheesy pasta, a few slices of pizza and chocolate brownies – whatever you eat, you blame everything for your obesity except yourself.

However, things are rather peculiar from what they apparently seem.

It is a well-known fact that children take on their parents try to imitate them during their early years. However, Brazilian and American scientists have concluded that there are other things from your mother that help determine your body. They pinpoint the umbilical cord prompts obesity during early stages of development.

As far as the study is concerned, it concludes that if a mother is obese during pregnancy the child may also turn out to be obese because the cells of the umbilical vein are responsible for providing the same environment of the mother to the child. 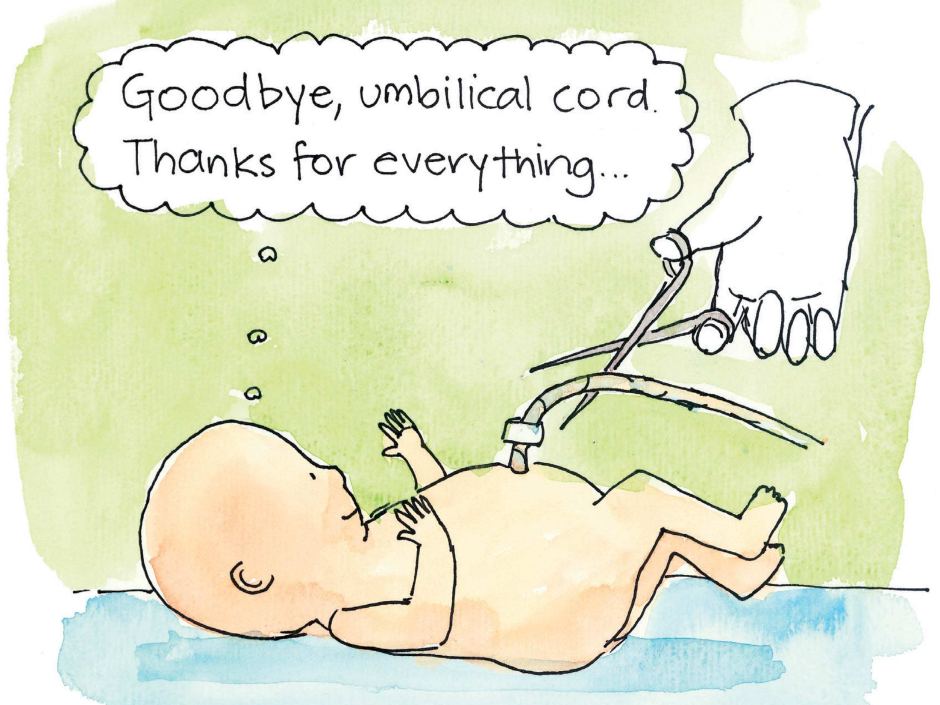 “Such findings may help to pave the way toward improved healthcare, both before and after birth, for children at heightened risk of obesity”, says Elvira Isganaitis, who is an Assistant Investigator and Staff Pediatric Endocrinologist at Joslin Diabetes Center.

In the study, infants born to over 35 lean and overweight-obese mothers were selected. To test the hypothesis distinct nutritional factors and lipids from umbilical cord blood were closely examined. It was revealed that high levels of lipids in maternal blood flow through the umbilical cord. In addition, oxygen and other nutrients are carried from the placenta to the embryo through umbilical cells. The concentration of all these factors determine infant health.

The Joslin team determined that overweight mothers had a lower expression of genes that regulate metabolism and a different mechanism for production of lipids.

Isganaitis says that in these cases, there is also a higher risk of diabetes, insulin resistance and obesity in children born to obese mothers.

So ladies, knock a few runs on that treadmill to cut some slack and go slow on sugary and fatty foods, especially if you are expecting a child. Perhaps in this way we can cut obesity in teenagers.

Marija Cerauskaite is a contributing author at Health Units. She is also an experienced marketing and communications professional, based in Dubai.

Problems With Your Digital Love

Trump Announces Termination of Relationship with WHO

People with Acne More Likely to Suffer from Bowel Disease

Researchers Identify Risk Factors for COVID-19 Deaths in the…

Do Smoking and Drinking Prevent H. Pylori Infection in…

Older Adults with Chronic Diseases are More Likely to Suffer…

A Faulty Gene Increases Risk of COVID-19 in Dementia…