All Women Are Either Gay Or Bisexual — Never Straight

Now this is a study I can get behind. Women appear to be either bisexual or lesbians but never straight, according to a 2015 study. The fairer sex has always been a mystery to clueless men across the universe. This study will only make men more confused, yet turned on at the same time.

The noble researchers from University of Essex showed 345 women clips of attractive naked people of both sexes and recorded their reactions. Dilated pupils meant that the women were turned on by the sexual imagery.

The researchers found that straight women were strongly aroused by both sexes, even though they said they were only interested in men, which puts their heterosexuality into question. In contrast, lesbians showed far stronger responses to women and barely any when shown the videos of nakedmen. 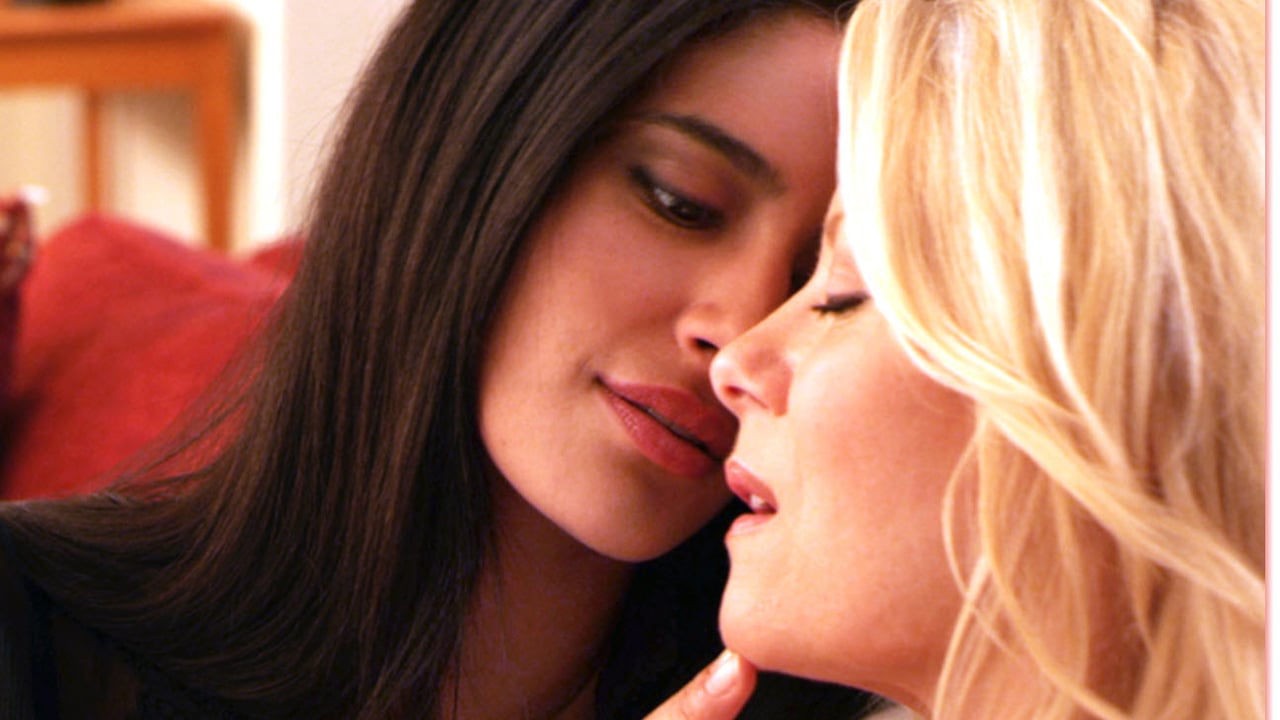 Dr. Gerulf Rieger, psychologist at the University of Essex and lead researcher of the study said, “Even though the majority of women identify as straight, our research clearly demonstrates that when it comes to what turns them on, they are either bisexual or gay, but never straight.”

Dr. Rieger also went on to quash the common misconception that lesbian women who dress in a more masculine fashion, may not show masculine behavior.

But wait a minute, it’s not always colors, flowers, rainbow, and ahem, orgasmic pleasure in the lesbianotopia.  Lesbians have health risks as well, they are at a greater risk of obesity, smoking, and stress. Moreover, they are not immune to sexually transmitted infections due to being in contact with menstrual blood, vaginal fluids, sex toys and oral contact.

A pharmacy graduate, Saira Zulfiqar works as a medical writer and researcher. She is taken to books, chai, and loneliness. She is also a wilderness and wildlife enthusiast who wants to get lost in the middle of nowhere.

The Destiney Of A Blonde